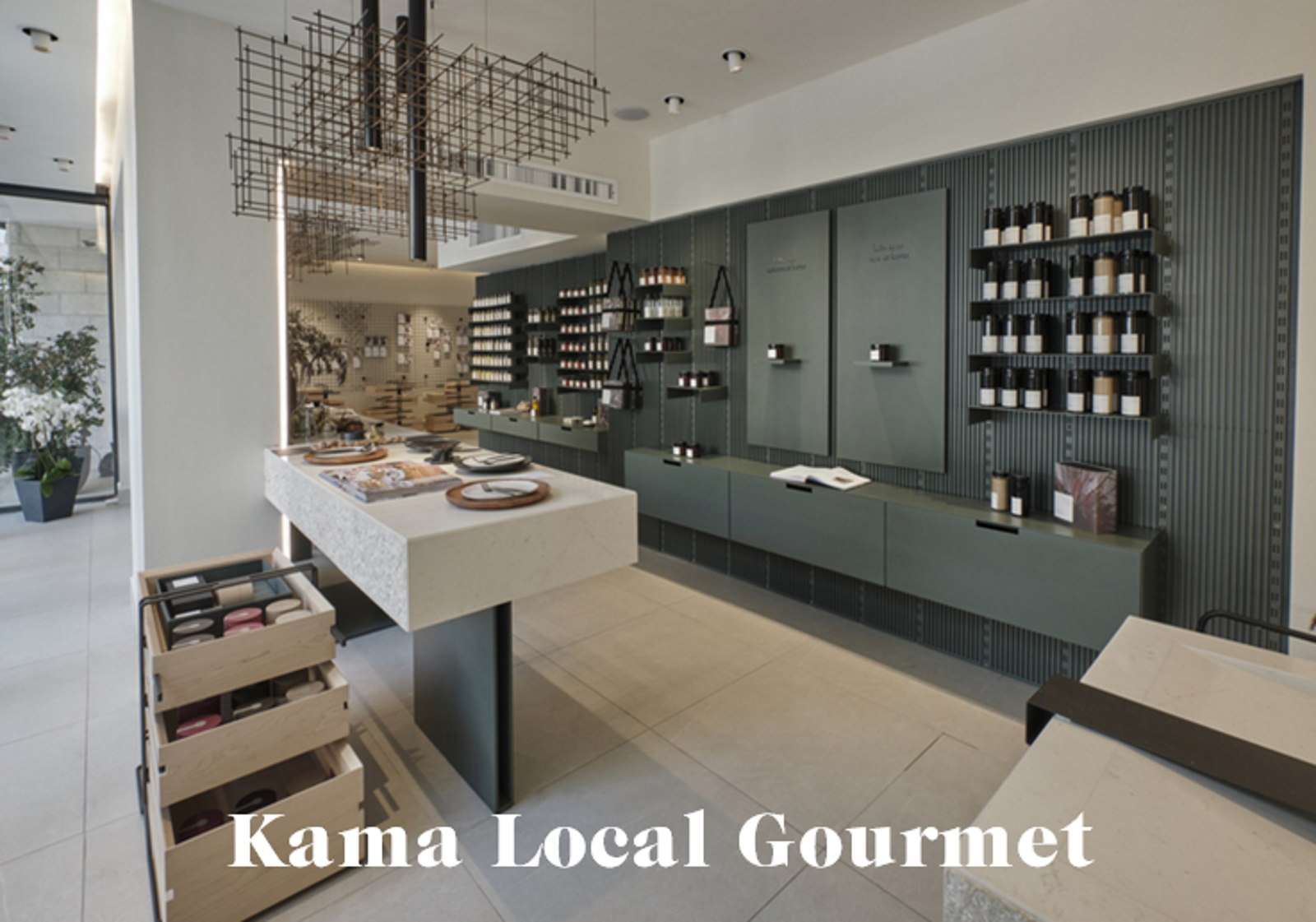 Although MMM initially made a name for itself through its Food Retail Tour business in the United States, we have been listening to what the rest of the world has to offer for a long time. Our latest discovery, a premium food concept in the Middle East, is a good example of this. Amman in Jordan is not only the beautiful city famous for the ruins of the Old Citadel and the Temple of Hercules. It is also a gastronomic spot that is perfectly highlighted by this point of sale. 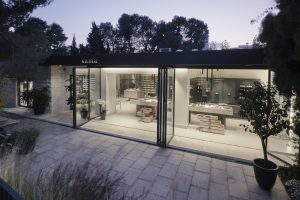 Founded in 2013 by Jumana Jacir, the premium food brand Kama is the combination of her love for Jordanian gastronomy and her passion for design, her original profession. The objective of the founder was to source high quality products and market them with minimalist packaging, letting the product speak for itself. 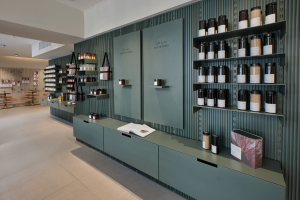 A BRAND DEDICATED TO JORDANIAN GASTRONOMY

Drawing her inspiration from the London luxury brand Fortnum & Mason, she has been promoting Middle Eastern culture worldwide ever since. All of her products, considered to be an essential part of Jordanian cuisine, are recognized for their quality and are all produced locally in Jordan. 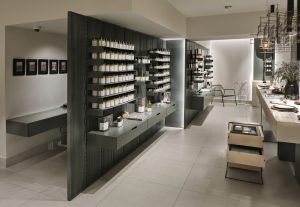 THE BRAND IDENTITY REFLECTED IN THE POINT OF SALE

And its flagship, inaugurated in November 2019 in a building dating back to the 1940s in the city of Amman, is the perfect embodiment of this. Designed by Dina Haddadin, the retail design deliberately emphasizes the region’s Mediterranean heritage. The know-how of the local communities of craftsmen and producers is also honoured by numerous information media. 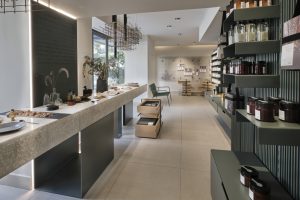 A MODULAR CONCEPT OPEN TO THE OUTSIDE WORLD

The multi-disciplinary architect has completely renovated the 60 sqm space into a modern, linear, fully glazed and modular metal facade. Indeed, this one can totally open outwards. It thus allows direct access to the garden from inside the store, a garden that can also be used for public events.

THE COMMUNITY IN THE SPOTLIGHT

The interior of the flagship is articulated around 3 concepts echoing local traditions: local, community and growth. Thus the area representing the community is made from heavy material such as stone, constituting the kitchen area and the common table called “sufra” in homage to the shared meals of the Middle East. 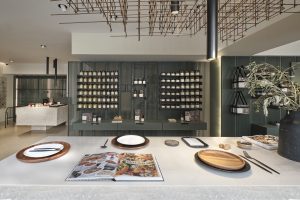 The pantry space called “mouneh wall” is inspired by the colour of the olive trees. Its content and layout changes with the seasons, themes and staff needs, responding to the theme of growth. Finally, at the back of the store, an oil dispenser allows customers to fill their own bottle of virgin olive oil, adding an interactive aspect to the in-store experience. 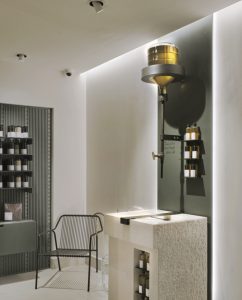 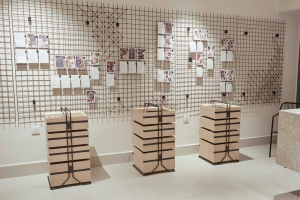 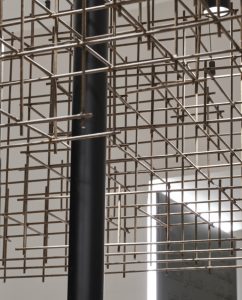 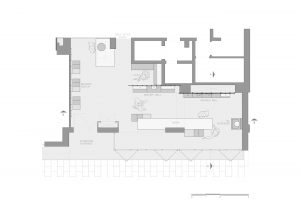 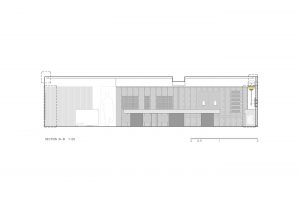 The concept’s retail design perfectly captured the history and values of the brand, while at the same time dusting off the delicatessen concept. The store has become a community space to celebrate local food craftsmanship. By returning to the sources of its identity, Kama was able to propose a concept that was totally in line with its DNA. Other concepts have reinvented themselves by following the same method. LAVANDARIA MORINHA has thus been able to recreate the laundromat in a broader and at the same time more traditional concept by taking inspiration from traditional laundries. A concept to be discovered by clicking on the following image: 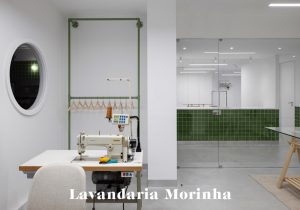 Every Friday directly in your mailbox, the retail news of the week, by subscribing to our newsletter 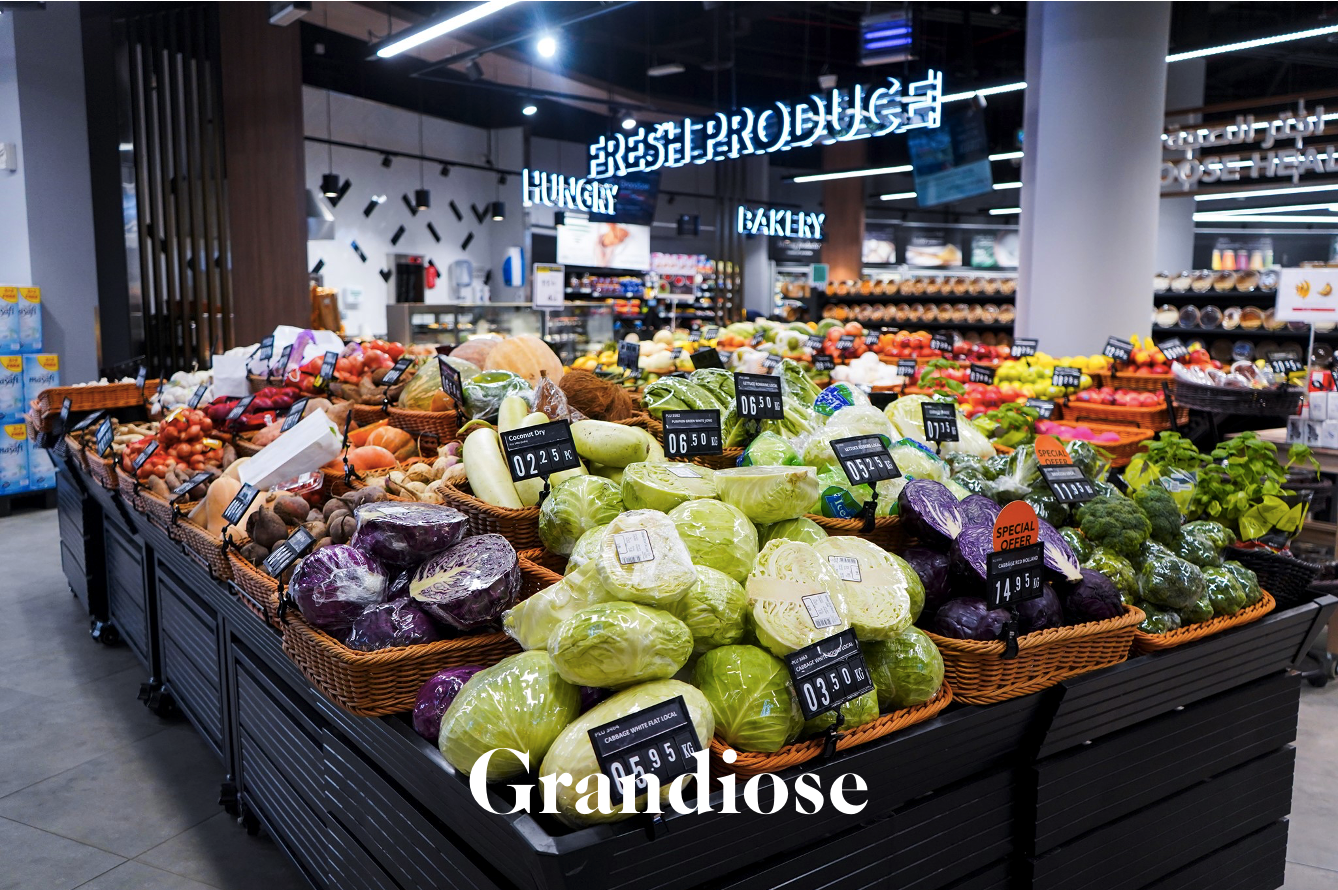 By indicating your email you agree to receive our commercial offers.
You can unsubscribe at any time by making a request on the page contact from our site.